Transitioning From a Free Community To A Subscription Based Model — Why The Need? 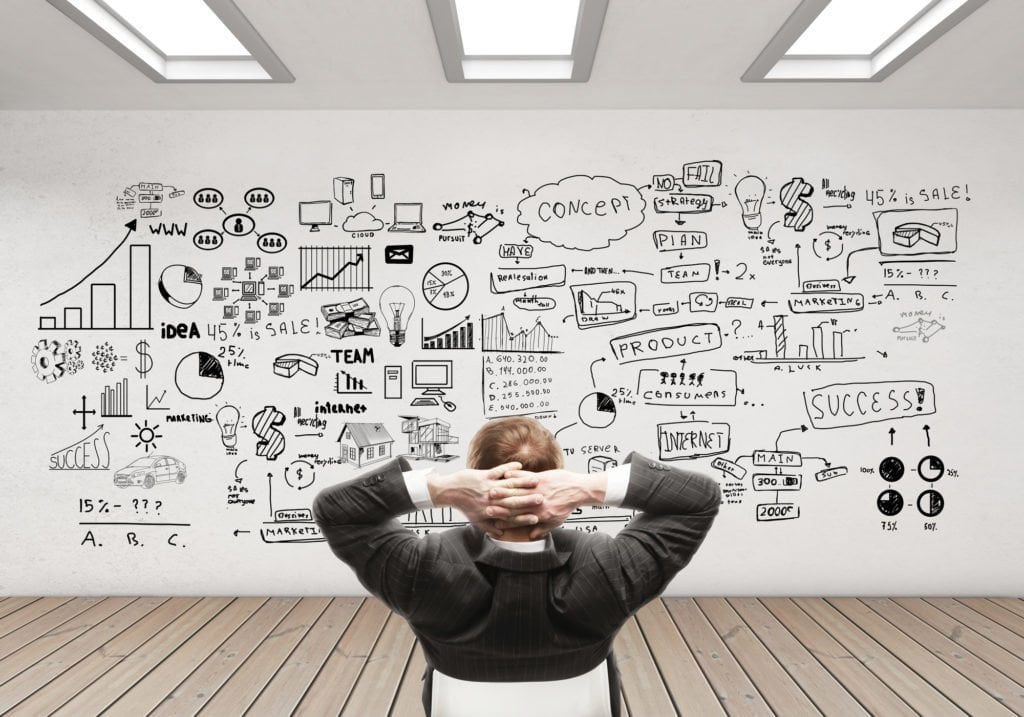 In this piece, the circumstances that lead to dLife.in going live, are touched upon in brief. Today, there are many, many Keto communities/sites based on a western diet and many of them are really good. However, it has always been a struggle for Indians to align with a low-carb WOE, given the highly carb centric lifestyle in the subcontinent. Our objective was to have something exclusively for the Indian diaspora across the world where they wouldn’t get lost in a sea of myriad recipes that they cannot adopt or adapt to. In the next 55 days, on August 21st, we will be completing five years of our journey. What a wonderfully apt time to share the story of the evolution of dLife.in!

Launched on 21st August 2014, dLife.in was initially designed as a warm, friendly and educative forum where like-minded people could share their experiences and help each other out. It was presumed that everyone who benefited for free would pay it forward. We hoped they would come back and help new members in their journey, share the workload and keep the circle unbroken. For a long period of time — from August 2014 to October 2017 — everyone who had been active on the forum fervently wished for this UTOPIAN model to survive. Unfortunately, that did not happen; majority of the beneficiaries vanished without a trace after they’d achieved their health goals. Many did not even deem it fit to post their success stories or take part in the polls.

This was indeed heartbreaking. We were reduced to just a handful of moderators who were doing all the hand-holding tirelessly and selflessly. For the large part, the whole community was reduced to just seekers who freely dipped into our resources and then practically disappeared, only to come back again if they hit a wall. The number of ‘givers’ hardly grew beyond just the handful of 15 members or so. So much for philanthropy and altruism, but such is the nature of humanity.

Running an online community comes at a cost. Our work-ethic precludes cutting corners or compromising on values. Ever conscientious about providing the highest quality content and service, free software/services were never an option with us. Free forum software that get hacked repeatedly are a SysAdmin’s nightmare. Quality comes at a cost even if it pays itself off in the long run. In the online world, security adds to the running costs.

Brainstorming among moderators got us to the following options:

We had to go through considerable soul-searching before settling on and finalizing the paid model. It had becoming increasingly clear that unless we did some active course-correction, we would end up as an also-ran forum that fizzled out and died.

However, we also did not want to just switch to a PAID model on an as-is basis. We decided to implement something new before the switch-over. This is where the idea of dLife DataLog came up and we invested resources to get this custom module done. There’s a long thread on the forum on this, discussing all the features that will be made available in this module.

Besides this, we also got the payment gateway integration with Indian payment gateway done. Everything was ready on December 19th, 2017 and we switched to A paid model — beta till January 3rd 2018 and finally live on 3rd Jan 2018.

Now that we changed course, we drew up a long list of features to be implemented and this list was published on December 10th 2017. The implementation schedule was linked with our subscriber base. The list is huge and can be checked on the forum. We were always ahead of the subscriber base target that we noted against each item. Many unplanned features also were implemented: the front end of the site — launched on August 6th 2018 — is one such example. A few of the other features include dLife FoodLog, Referral Module. On May 27th, 2019, we completed all the planned integrations and did not stop at that.

This was announced on March 14, 2019 as we were still working on dLife FoodLog — Nutrition Facts, Recipe Posting, My Food Diary — from the second stage. The idea here is that we wanted to be ahead of any comparable community site nationally or internationally. We implemented the Progressive Web App, from this list almost at the same time as we completed the second stage custom features.

dLife MedLog is a feature planned in this phase and once members start using all the dLife Utilities, at some later stage, we will get into Data Analytics module. It is pertinent to mention here that during this journey of 18 months of our PAID model, we have got excellent reviews.

I’m often asked for the best #LCHF sites, which is tough because there are so many. One I recommend is https://t.co/SlLr2FCr4I which is for ppl of India who want to use LCHF/Keto to manage/reverse diabetes, w/ great recipes, testimonials, research & discussion forums.@dlifein

After all, not many Indian diabetes community sites centered on LCHF/Keto diet can boast of 200+ success stories and 1200+ recipes.

Did the Paid model work?

Yes it did indeed! The FREE forum (cf first link in the opening para) that lead to the birth of dLife.in had roughly 800+ threads more than dLife.in on the date that we switched to the PAID model. Today, we are 3000 threads ahead of them. That speaks for the success of the model that we tentatively switched to. In hindsight, it was a wise decision to switch to a PAID model.

However, at the same time we wished that no one had to pay again for account renewals. So, we introduced Free Renewal offers varying from two to four years. So, once a member upgrades and takes any of the free renewal offers, they would never have to pay again for a minimum of 4 years. Again, something that’s not on offer on any competing community site that we know of.

What After The Third Stage?

Finally, with the most feature-rich Indian Diabetes community site up and running, we are exploring the possibility of a dLife LCHF Conference. We want to set a benchmark for this revolutionary dietary-management of Diabetes in India. Our cycle of growth plans is not going to end anytime soon. Now, we are also collaborating with Indian doctors and Nutritionists who practice LCHF / Keto diet themselves. Their services will be available to anyone interested in one-on-one consultation, at an additional pricing.

None of us on dLife.in are marketing gurus. We had no idea of what the pricing should be when we first began. We looked at international sites with subscription charges varying from $90/year to $400/month. We also needed to cover the projected investments for all the features, through subscriptions. We priced it cheap thinking that everyone would just lap it up. Sadly, that did not happen, so we kept testing different price points along the way from Jan 2018 till May 2019.

Interesting data that came out of all this, is that irrespective of pricing, only 5% will pay and 95% won’t. This data became the guiding number in working out a pricing that would work well. If we had stuck to what we started with, all the features you see today would never have been completed even in 10 years. We still manage to keep it cheaper than other competing setups and we have done a Comparative Matrix thread on pricing & features on the forum.

Is there anything FREE?

Sure, we have a 7 day Free interaction with Premium members and Moderators in this specific section. Other sections are not accessible in this model. You can have your fears and queries on “Indian LCHF” WOE allayed/attended to. If this interests you, take the first step by clicking the Join Now Button below: