Blood Sugar Testing at Home – What Range to Aim For? 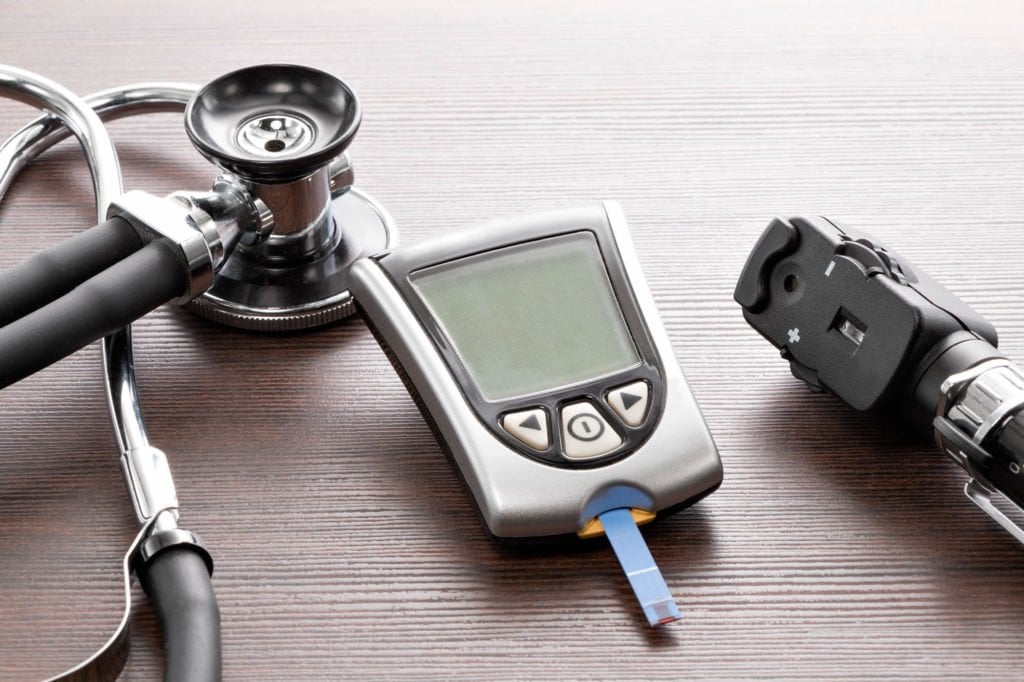 On the forum, before one sets out on the Indian LCHF diet journey, one is always advised to have a home blood glucose testing meter. This is absolutely necessary and there can be no exceptions to it. It becomes all the more necessary if one is on insulin, or a plethora of pancreas whipping drugs, as the dangerous and many a times fatal hypo conditions will always have to be avoided. It is based on aggressive testing initially that one can zero in on such food items that need to be eliminated, and also taper down medications in a controlled manner. This is done so that one is always hitting the safe blood glucose levels, as much as possible, even during the “Three Week Transition” period.

Which brand of glucometer to buy?

We do not promote any one brand over the other. General suggestion is to buy whatever suits you and then stick with it. Not just for the glucometer, but even for other items like supplements and other consumables, there’s a list compiled based on what members are using on the forum, and what their feedback is. Here are two such lists at the time of writing this article:

What should be the range of readings to aim for?

For all practical purposes, remember that blood glucose levels below 70mg/dL are not to be considered a safe number. With this is mind, finally when well settled with LCHF WOE, the ideal numbers to aim for are:

For SI units, divide the above numbers by 18.

There is a set of two ready to refer excel sheets on the forum, where all values are interconverted between different measurement units. It is available at the following links:

A1C of 5.7 to 6.4 is termed as pre-diabetes. Technically, that’s a misnomer and a cruel misnomer thrown at diabetics. Logically, diabetes is either a YES or a NO, just like pregnancy, and nothing in between. The terms like pre-diabetes, IFGT (Impaired Fasting Glucose Tolerance) and IGT (Impaired Glucose Tolerance), are nothing but a way to push a diabetic into a false sense of hope. If one is not disposing off glucose like a non-diabetic, (s)he is a diabetic.

We are told diabetes is a progressive disorder. Well, keep your A1C as that of a non-diabetic, (5.6 max), and ‘all cause mortality’ and health complications will be comparable to that of a non-diabetic. Higher blood glucose is not something that one should aim for. There are a huge number of studies linked to from the forum, so we are not repeating the same here.