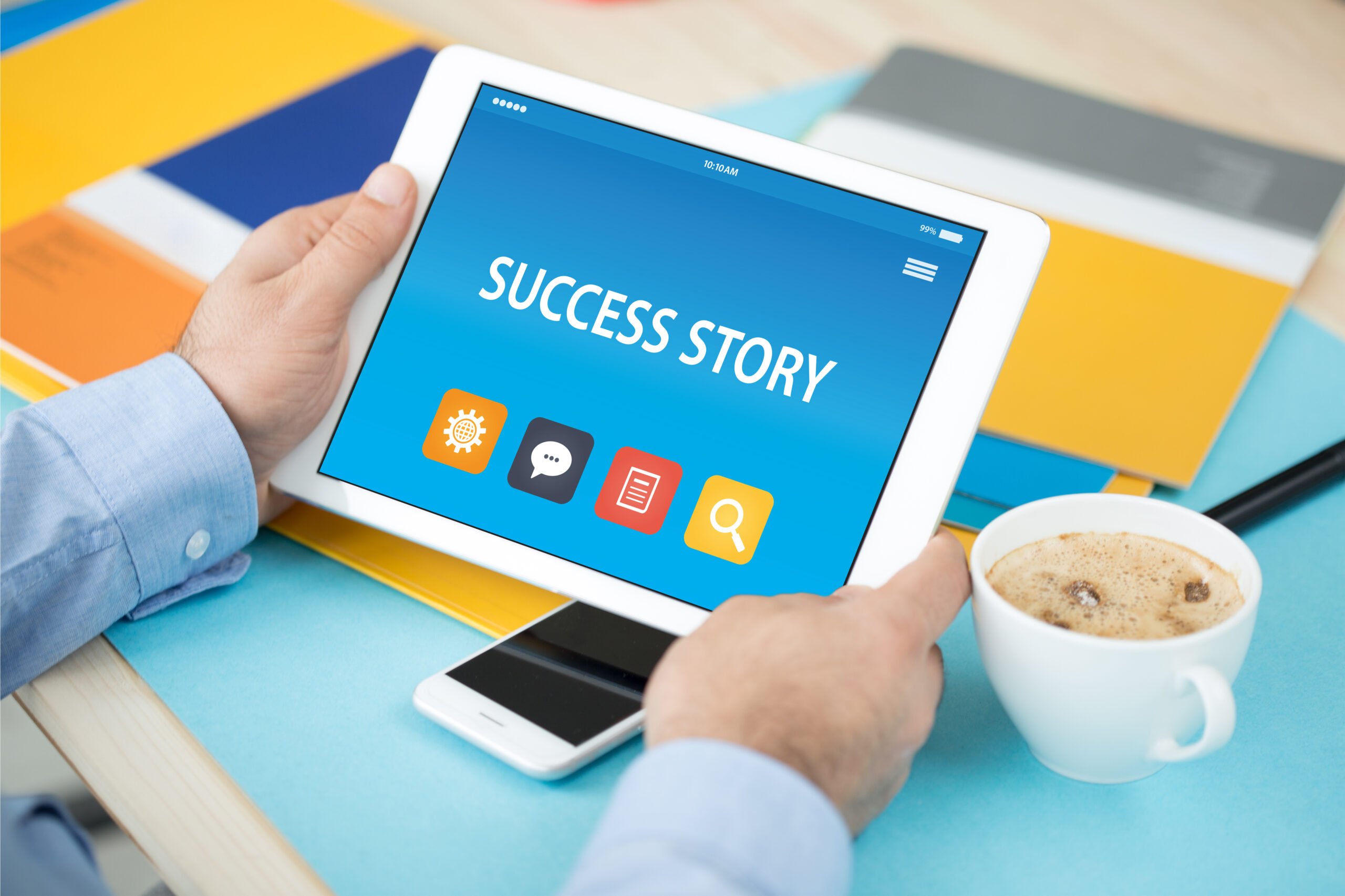 dLife.in was launched just as a community on August 21, 2014. It was a free community for over three years. But, the free model did not serve the purpose and we had to take the tough decision to make it a paid service. We switched to paid model with just one annual subscription plan In January 2018. However, as we learned about the specific needs of the users, we added one more support plan. So, currently, we have two support plans and both are ONE TIME PAYMENT only plans. No renewals.

On dLife.in LCHF and Keto diet are two separate domains. As in the following interview with the prestigious Outlook Magazine, the founder of dLife.in, Mr. Anup Singh underlines why the western low carb won’t work out of the box so an India specific “template” had to be created:

Did the PAID Model Work?

Yes, it did. With 250+ Indian success stories, there can be no doubt about this. We do have our share of failures — 2 in number. But, that’s a small number considering that 250+ have succeeded. This includes vegetarians also and the age demographics encompasses 7 yrs to 77 yrs. Of the 250+, 69 are shared with real names and photos here.

Quite sometime back, we did a comparison of our data with Barnard’s Vegan diet for diabetics and the details are covered in the following article:

As already covered, our support plans are ONE TIME payment plans. We do not have annual subscription plans as we are confident of delivering success as long as members follow what’s told to them.

What Else besides Diabetes?

Besides getting diabetes under control even with the reduction of medicines/insulin, the following cases have also shown normalization:

and a lot more. Basically, anything related to hyperinsulinemia gets back to normal numbers unless a point of no return is reached.

So, if you are metabolically deranged and looking for lifestyle-related solutions, click the Join Now button below and take the first step. We are here to help.